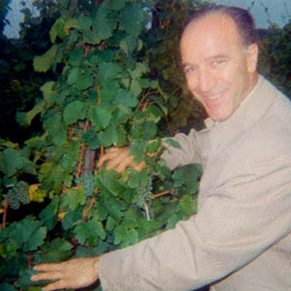 robert blessing the grapes in 1966

Robert Mondavi always said that sharing wine and food with friends and family is one of life’s greatest pleasures – who wouldn’t agree with that! Today would’ve been his 100th birthday, so there have been lots of events in honor of it since he is largely responsible for forming Napa Valley’s reputation, which basically served as a springboard for great winemaking in America. (If you follow my Mad Men posts, you’ve heard all about this since that’s why they don’t drink much wine on the show – most good wine wasn’t even being produced in America when the show takes place in the late 60s!)

A few weeks ago I was lucky enough to have dinner with Margrit Mondavi, who was married to Robert for many years. She commissioned Frank Pollaro to make a gorgeous Centenary Table in honor of the 100 year bday, and I can’t even believe how fascinating it was to learn about what goes into making a really amazing wooden table! I thought I was just going to dinner for the wine but we wound up talking about collecting and blending wood just as much as blending grapes.

Robert actually created the name “Fumé Blanc” which is just Sauvignon Blanc that he wanted to sound more French and marketable.  The winery has done a limited bottling with the original 1966 packaging to celebrate Robert’s 100th birthday, available exclusively at Whole Foods for $15.99. 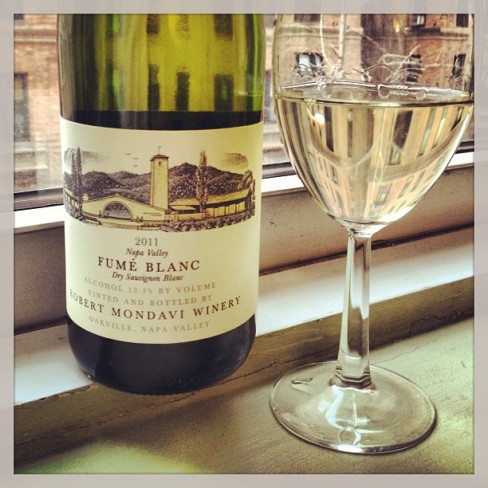