Cut the crap about if you’re single or head over heels – let’s get drinking. Here are wines for every possible stage of a relationship. Crack one open on Valentine’s Day and you’ll probably fall in love with one of them.

These two reds are of the sweeter variety, if that’s your thing. The cool part, though, is that the labels are made with a technology that lets the image move as you view it from different angles (ie, as you spin the bottle!). $15 each 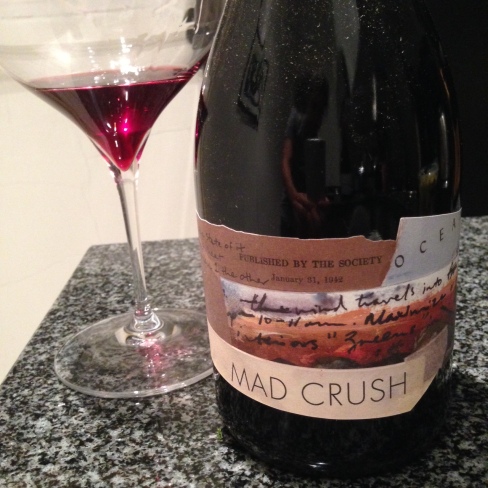 This is a great blend from Paso Robles – but they swap out Tempranillo for the usual Syrah, making the mix 65% Grenache, 21% Tempranillo and 14% Mourvedre. $45

A little blackberry – sweet and very juicy, just like a good hook up. $59 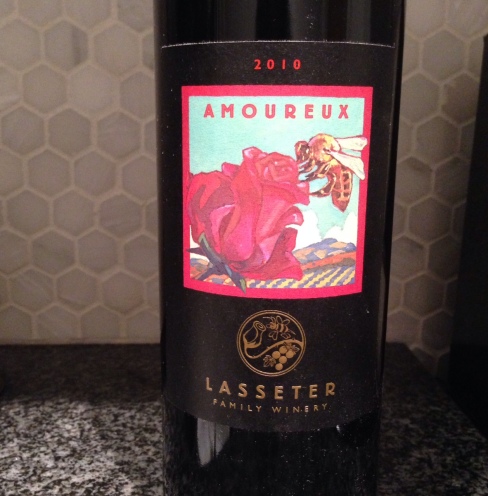 So-called because the winery family fell in love with Malbec while honeymooning in Sonoma, this mostly-Malbec blend is packed with gritty blackberry, blueberry and cinnamon. $54

Yummy green pear with a touch of mineral and a fantastic mildly lush mouthfeel. $24

This is made in the Amarone style, but with blend of Malbec, Syrah, Bonarda, and Cabernet Franc. You get blackberry pie filling, very juicy and fruity but not sweet. $26

Have a breezy affair with these light lemon and yellow apple flavors. $16

Despite its name, this has really refreshing yellow apple and guava with some white floral notes. $18 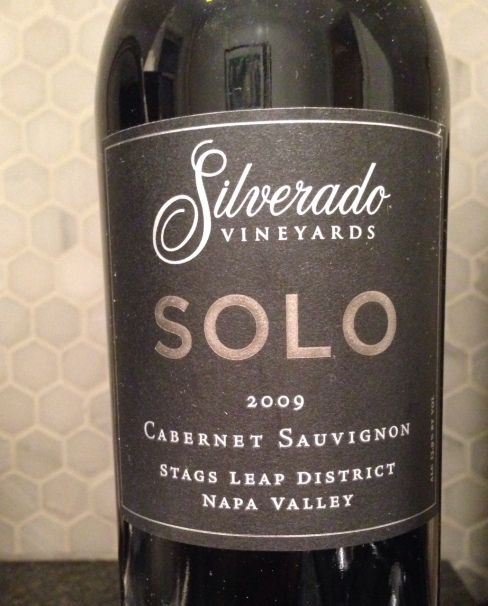