IT’S FINALLY BACK!!! Let us re-commence the deviousness, the machinations, the goblets of wine, and the torturous moment every Sunday night when Game of Thrones ends, usually on a can-NOT-wait-a-week cliffhanger.

So obsessed with this show and all the wine drinking they do, especially by the show’s biggest grapefriends, Tyrion and Cersei (the Lannisters clearly win grape swilling). As they all begin the next chapter in vying for the Iron Throne, let’s make this game grapey by turning Game of Thrones into Game of Rhônes: If all of the characters left Westeros and headed to France’s awesome Rhône Valley, here’s which region they’d be most suited to reign over.

(PS If you’re not caught up, get binge-ing because I can’t really do this without some mild spoilers.)

A pretty boy who has elegance but heft, I could see him loving the Viognier in the northern Rhône. The North produces wines that are generally made from either Syrah, Viognier, or a combo of them. White grape Viognier adds a dash of floral perfume and roundness to the juicy red Syrah, but I love the silky, delicate white all on its own. 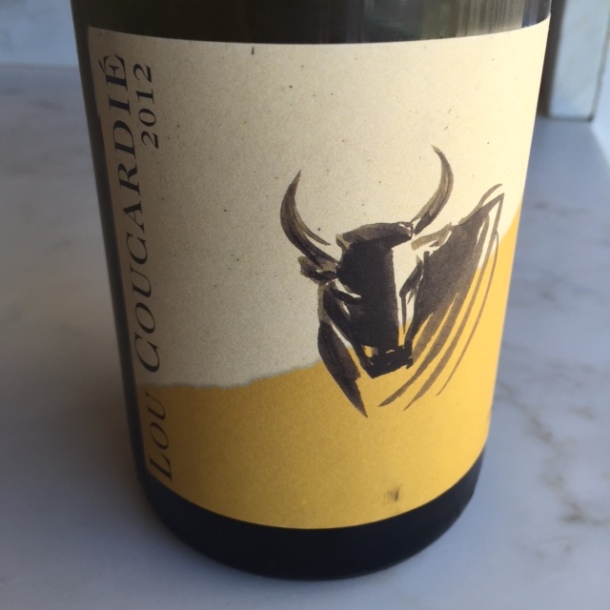 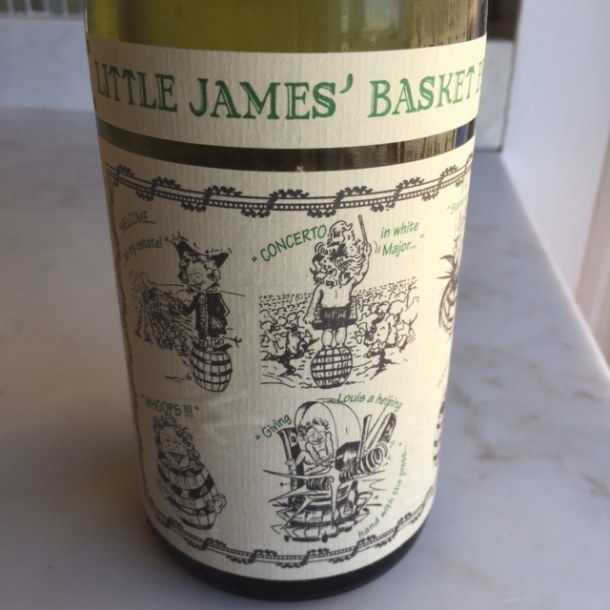 The noble stray who’s getting a dose of real life by traveling through the hills and villages, she’d be able to relate to the Côtes-du-Rhône. They’re made from Grenache noir, Syrah, Cinsault, Carignane, Counoise and Mourvèdre grapes, though Grenache often dominates at about 40-50%. More rustic and suitable for every day drinking, they make a great value wine – an excellent go-to whenever you see it by the glass or need a “party bottle.” 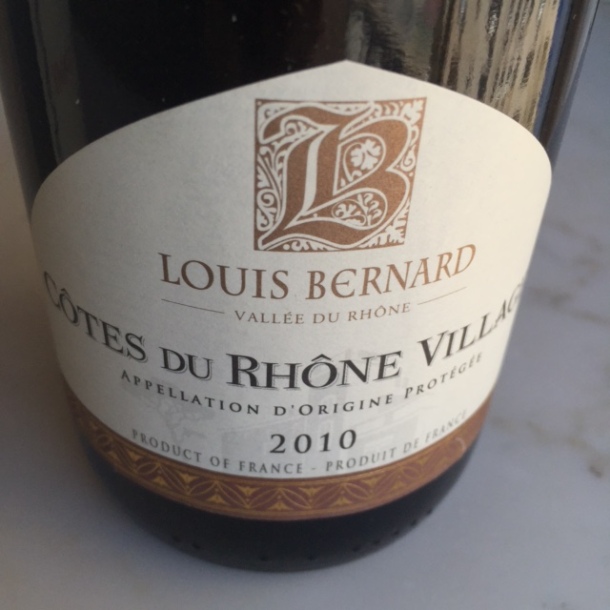 You can smell meat in the Louis Bernard Cotes du Rhone villages 2010 – total Syrah characteristic. The blackberries are mellow and complemented by a dusty brown dirt. $13

If I had to bet on who’ll eventually take the Iron Throne, I’d place my Golden Dragon coins on Mother of Dragons. She has heart and empathy but also a ruthless backbone she wields when necessary, and has emerged as one of the most respected candidates for the Throne. Similarly, Hermitage is one of the best Rhône wines you can find and is all Syrah, just as she’s the sole Targaryen left fighting. A brilliant combination of wild flowers and leather that takes a little time to show its best character, she’s all Hermitage. 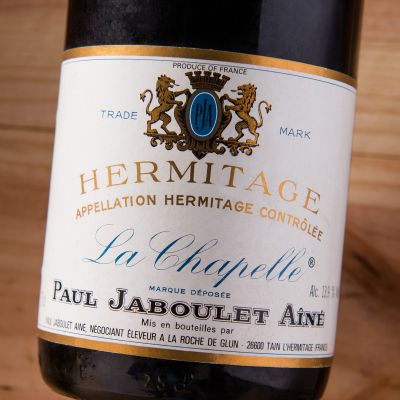 The Jaboulet Aine “La Chapelle” has tons of violets balanced by a savory meatiness and a muscular, chewy structure. $225

The bastard son who was always in Rob’s shadow, he’d be ruling Gigondas or Vaqueyras – the two appellations next to Chateauneuf du Pape in the southern Rhône. They’re a blend of the same thirteen grapes that are allowed in CdP but are – in general – of slightly less quality and therefore slightly less price. They often get overshadowed by CdP, but you can find some gems here. 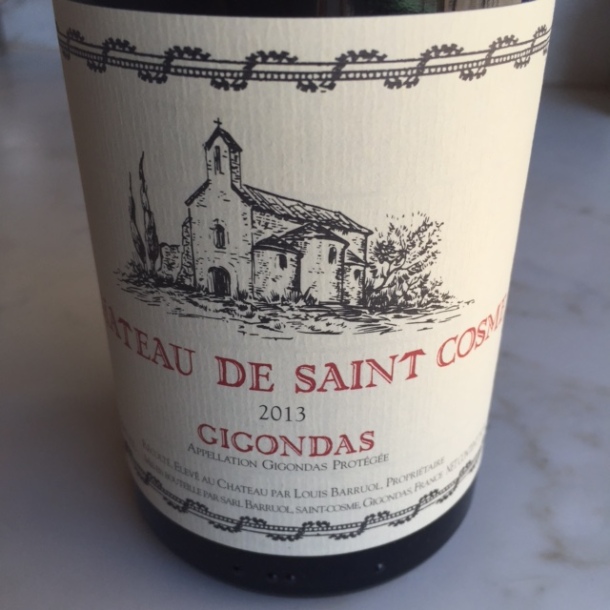 Chateau de Saint Cosme Gigondas 2013 has aromas of savory meat and violets with lots of brown dirt on the palate. $47

Pretty but with a firm backbone, she’d be right at home swilling a rosé from Tavel. Tavel is the only appellation that’s all rosé (pretty cool) and the main grapes are Grenache and Cinsault.

For the self-proclaimed “god of tits and wine, ” we’d have to go for my favorite: Chateauneuf du Pape. As I said above, thirteen grapes are legally allowed to be part of the blend: Grenache, Syrah, Mourvèdre, Cinsault, Clairette, Vaccarèse, Bourboulenc, Roussanne, Counoise, Muscardin, Picpoul, Picardan and Terret Noir. The three predominant grapes used are Grenache, Syrah, and Mourvèdre (“GSM” in wine terms). They’re amazing and show off how to blend complementary grapes to produce something incredible. Just like any good kingdom.

The Guigal CdP 2010 has much more fruit, a small hint of violets, and juicy tannins. $40

The Chateau La Nerthe 2012 adds a touch of cocoa and earthy body balanced with fresh blackberry. $58

Enjoy the new season with a generous goblet of grapes! We all know what happens to those who waste wine in Westeros…

One thought on “game of rhones”