According to every channel of social media, this is pretty much what everyone did this weekend:

My friends even had a contest to see who could create the most “grapefriendy” photo of their wine and their HOC.

In the final episode they drink Siduri, a Pinot Noir-only winery who told me they gave their wine to production to get on the show. Their wines range from about $18-62, and looks like they’re drinking one of the higher-end vineyard wines: 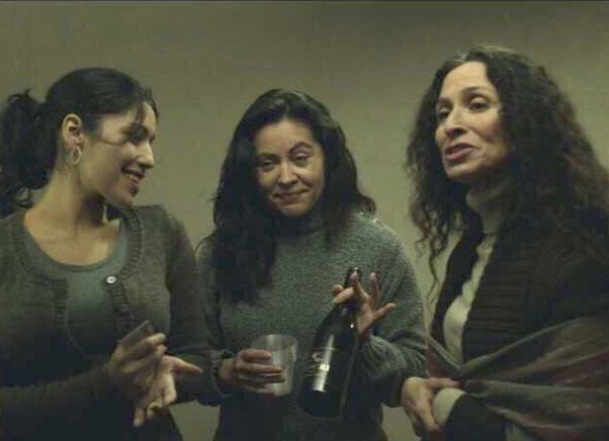 Looked like a lot of people also chose Pinot Noir, which is actually a great choice for House of Cards. Pinot Noir is very complex, and has both finesse and backbone – just like Frank Underwood and anyone else who has to be in politics. I loved my McIntyre Estate Pinot Noir, $42, and have been super digging Pinots from Santa Lucia Highlands lately.

Probably the perfect wine would be Underwood Pinot Noir, $13. This is the wine that’s been getting a lot of attention for also having a canned version. I’ve never had it but people on Instagram told me they liked it. Since your premiere party and finale party can all happen in the same weekend, which wine will you buy for either?