It was only a matter of time before a little company like Apple would want a piece of grapefriend. We’re both fruits after all, and apparently they’ve been very influenced by what’s been going on here. So much so that they’re probably making their next iPhone Champagne-colored. Now obviously there are lots of rumors that … END_OF_DOCUMENT_TOKEN_TO_BE_REPLACED 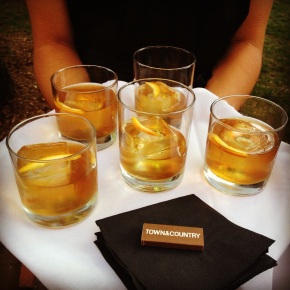 Love bourbon, so any good cocktail made with it usually makes me happy. This one’s delicious and a little sweet – though not overly so – due to said bourbon and some maple syrup. Such a pretty party for the launch last night! Town and Country yummy cocktail and gorge party @tandcmag vine.co/v/b3LP0WO9bqg — grapefriend … END_OF_DOCUMENT_TOKEN_TO_BE_REPLACED