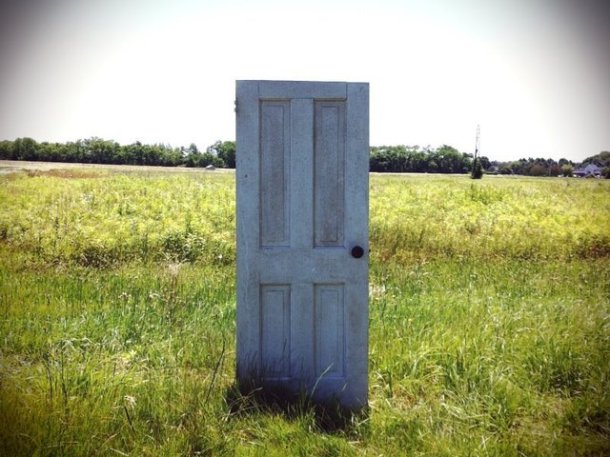 Love stories like this – the random grapes, the entrepreneurship via social media, the awesome attitude in video slate cards.

This winemaker Regan Medor is a dude who likes weird grapes. I have literally never even heard of Teroldego, but it’s a red grape from Alto Adige (which I’m mildly obsessed with) and that’s what he thinks will thrive on Long Island. Regan says Teroldego is like Pinot Noir and Syrah which can be pretty different, but you can find similar expressions of them from certain regions. And apparently Jim Clendenen of Au Bon Climat (love their Pinot) thinks Teroldego should’ve been planted in California instead of Merlot.

They wanted $15,000 to plant one acre, but have already racked up $23,000 from almost 150 people. If they get more money they might be able to plant the other grapes they think will do well on the North Fork: Syrah, Lagrein, Goldmuskateller (really refreshing in summer, or at by the glass at Casellula which is always hot), Albariño and Marsanne. I know Merlot has traditionally been Long Island’s deal, but I actually dig the Cab Francs there.

You can find their Kickstarter campaign “Bring Weird Grapes to the North Fork” and see the funny video here. Only thing I’m not clear on is why he corrects himself saying “movies” and then says “films.” Anyway, they’re planning to plant this spring and release the first vintage of Southold Farm Cellar wine in 2015. I just wanna know what the heck Teroldego tastes like, and if I can drink it while watching Twister.